Making fun of a child’s distress 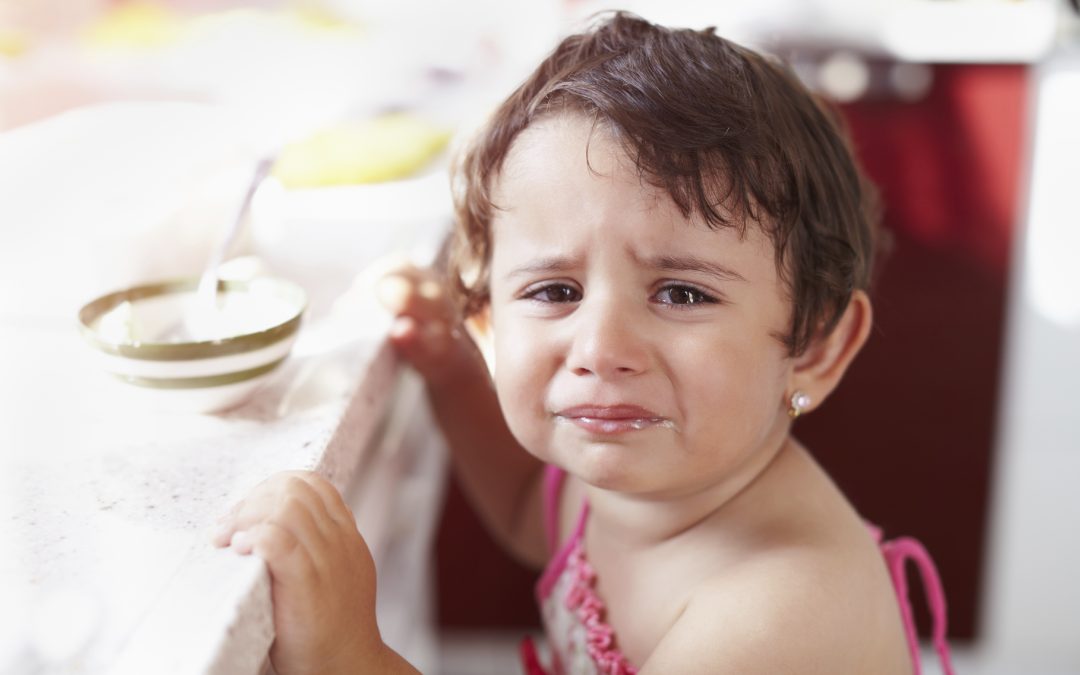 There is a video on Facebook that has had over 7 million views. You’d think it would be a positive, heart-warming post. Instead it depicts a young girl whose mother is telling her that they are no longer going to buy fast food meals. It shows the girl’s distress as she asks about several outlets one by one, and she gets more and more distressed as the mother says they won’t be getting that food anymore.

It is tragic, and appalling to make a mockery of a child’s distress.

What to do instead

These parents could have some good reasons to decide “no more food from franchises.” Maybe they can’t afford it. Maybe they are no longer driving by on the way home from work. For the child, it is disaster: She won’t be able to eat! But why is someone on the video soundtrack laughing?  We can only guess at the back story: Is this the latest salvo in a struggle over the child’s picky eating?

Let’s rewind this by giving the parents their due: They seemingly have been having meals. Meals  from franchises are still meals, and if everyone has been sitting down together to eat them, they have been doing well. For whatever reason, the parents have decided, “no more franchise food.” But instead of traumatising the child by telling her that, they need to enact a plan:

If all goes well, it will be a few meals or a few days before the child asks about franchise food. Then, be truthful: “For now, we won’t be having it.” She will be upset and may even have a tantrum, but she won’t be traumatised. She will have learned by experience that she won’t have to go hungry.